It was widely rumoured that a clandestine serial killer known as the Bomber — because of his habit of dropping a large object on his victims’ heads, after having his horrible way with them — was at large and his killing rampage went unreported by the media for the simple reason that newspaper sales actually went up when it was known that news was being withheld. The internet was awash with vigilante reporters, paid in minus euros, tracking the murders, which were reaching Mexican proportions, leaving Mutti fearful of what she called the Mexican/Muslim cartel. She berated everyone, saying, ‘I can’t remember your name or why we are speaking but it is terribly important that you understand the HBO conspiracy that promoted Breaking Bad as a drama, when it was a documentary, and Walter White is now living in London with some Mexican bitch and they are plotting to corrupt our youth with their filth.’

More to the point, if proof were needed it came when Mutti saw Breaking Bad’s Walter White in the lobby of the Deni-zen. Hermann tried to point out it was the actor who had played Walter White now appearing in a play in London’s glamorous West End, but Mutti would have none of it: ‘It’s Walter pretending to be the actor. Walter took over years ago.’

Mutti was Stephanie’s grandmother. Stephanie thought Mutti mad but clued up. She had a secret map showing the Bomber’s murder trail, all in London and according to esoteric symbolism if the dots on the map were joined up correctly. Fifty-three according to some reports, 66 according to others, going as high as 116 in some of the most tenacious accounts. Victims all female, between the16-35, often marginal drifters, but not always. The Bomber had been known to break into affluent homes and luxury tower blocks. And not a single news report.

The point was Stephanie had come to believe not that she was going to be the next victim but she was in fact the Bomber. She travelled for work. Her expenses sheets confirmed that she had been to all the locations on the killing map. It didn’t make sense in terms of gender, identity, background, knowledge, etcetera, but Stephanie could not shake loose her conviction that she was a transformer, like in American comics, and her terrible fate involved becoming a man for the length of time it took to carry out the imperative work that would reveal the Greater Awakening. She had been chosen.

She also suspected that Hermann and her mother, who seemed the most improbable married couple in the world, were not her parents, had in fact murdered her real parents, and kidnapped her, an only daughter, in order to train her through auto-suggestion for her mission as the Bomber. This was all highly unlikely, she knew, but she could not rid herself of the notion that her two identities were about to merge and she would wake up in her father’s Deni-zen apartment as an hermaphrodite, screaming at the blood dripping from her hands and with no idea of how she had got there or the body parts had found their way into the freezer or where the churning whoo! whoo! whoo! music was coming from.

And there was no one with whom Stephanie felt she could share this terrible secret, unless she departed from the autocue and tell the world (well, those that watched TLC with TWCL in the UK anyway) of her awful fear.

Once a fortnight the show went out live on the Love Bunny days, a mobile animal hospital in which people brought in pets usually too damaged to save to discuss with experts what form of radical surgery could be applied. Viewers donated money and the animal with the most cash got the prize of that week’s cosmetic operation. ‘A dog that was once three-legged now whole and four-legged again!’ Tears were frequently shed. There was a scandal brewing about unreturned donations. Stephanie decided she would share her secret with the nation, but how far and how much? Would she utter the dreaded words, ‘I am the Bomber.’ Her parents — her ‘fake’ parents — didn’t watch the show of course and Stephanie rather relished the prospect of them being informed second hand by social media. They would say she had cracked up, pressure of work. But Stephanie had never felt more sane . . . seven more days until the next live show. Her heart contracted into a tiny ball when she saw where it was to be recorded — The Deni-zen. 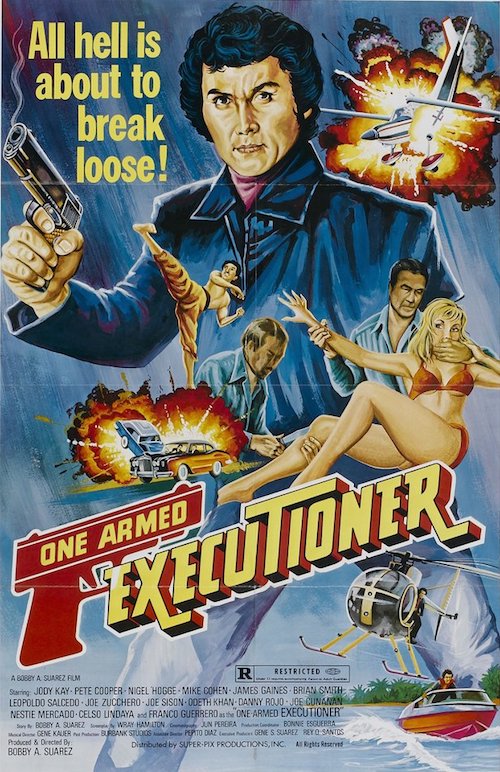